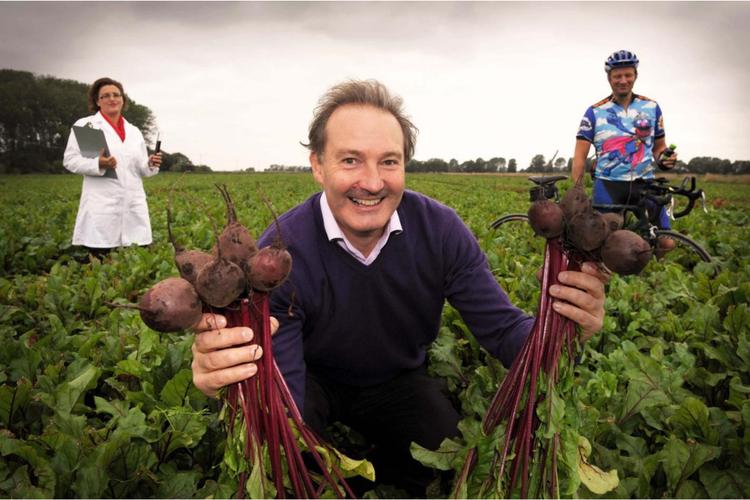 Photo courtesy of Beet It

In 2004, having been pressing and bottling apple and pear juices in Suffolk since 1990, we decided to embark on introducing the Great British populace to drinking vegetable juices. At the time only carrot juice had any recognition in the UK and even that was known only to a discerning few. The big question we immediately faced was –do any other vegetables make good tasting juice? Somewhat to my surprise the answer turned out to be Beetroot juice –I had hated beetroot as a child!

Few people had discovered our beetroot juice when, in 2007, I was contacted by a group of medical professors who had been using our beetroot juice to study the benefits of dietary nitrate on reducing blood pressure - their results were sensational! They predicted a surge in beetroot juice sales, which I doubted. But when their findings were published in 2008, they were proven correct and our sales surged! 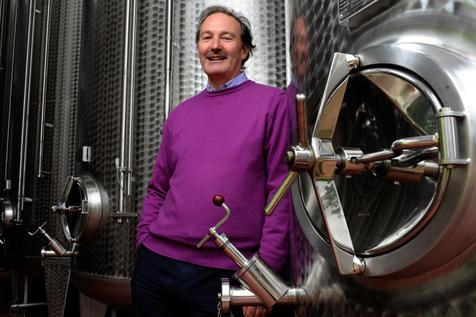 We had been contacted by the researchers because they needed beetroot juice with a reliable nitrate content. They were using beetroot juice as a natural dietary nitrate source to enable them to get started immediately on human research without years of animal research. Beetroot juice it turned out was a highly unpredictable source of nitrate –with amounts fluctuating by up to 3 times in different batches. The solution we found was to control the nitrate dose using concentrated juice packed into standardised 7cl shot bottles.

The dietary nitrate breaks down into Nitric Oxide in the blood which increases blood flow around the body. As well as blood pressure reduction, this also increases the oxygen supply to muscle extremities providing greater energy - enough to excite the world of elite sports –such that the 2012 Olympics were nicknamed the “Beetroot Olympics”.

We now supply over 1 million concentrated Beet It beetroot shots to the world’s sporting elites.

Pressing beetroots turned out to be much more complex than pressing apples. The juice needs acidity increasing, achieved through lacto-fermentation and also requires a secondary filtration because of its high sedimentation. A major overhaul of our pressing, storing and bottling operations ensued and since 2012 we have been pressing approaching 2,000 tonnes of locally grown, organic beetroot a year at Whites Fruit Farm in Suffolk. 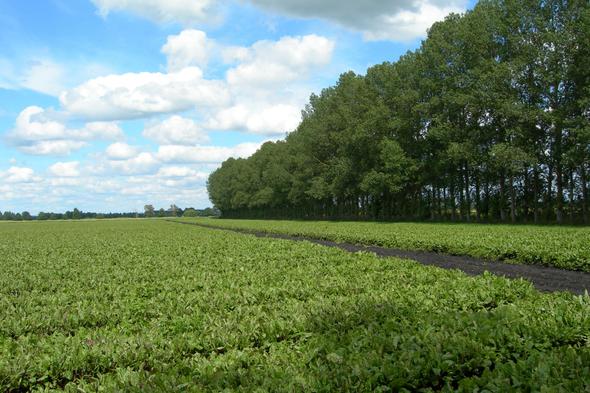 Fortunately East Anglia is the perfect place to grow beetroots. Even growing them organically is relatively easy. However, it is also a terrific place for weeds and insects! And to comply with rigid Organic standards, our growers have to rely on methods that will cause no harm to the wildlife or the environment – so no chemical pesticides (ie the ones that work!). In their place they have to focus on rotating crops, tilling soils, managing plant variety choice, planting density and dates and constantly monitoring their fields. It is a tough life being an organic farmer! 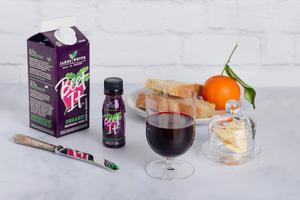 With over 200 scientific papers from all over the world published to date that have used our Beet It shots and many more on the way, the beetroot story has a long way to run.

James White Drinks is a family owed business based at Ashbocking in central Suffolk. As well as making a wide range of organic and classic apple, pear and vegetable juices, it also makes Big Tom spicy tomato juice, Thorncroft hedgerow inspired cordials and a range of organic Zingers ( little shots with a big kick).