Look for the Logo

Are you confused about what products are organic? Can anyone claim to produce or sell organic products? Here is a quick guide on what logos to look out for to ensure that the products you are buying meet the strict organic standards required in the UK. 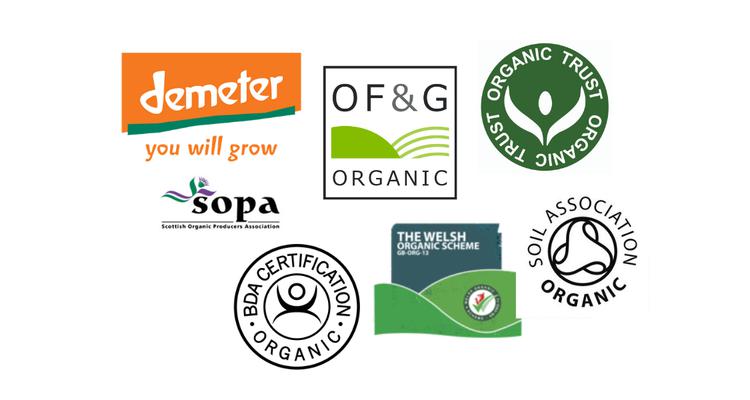 We’re talking about organic food and farming that is governed by legal standards. Unlike many food assurance schemes, organic food production is subject to statutory control. Anyone labelling their product as organic must be registered with an approved control body, such as Organic Farmers & Growers or the Soil Association, and undergo regular inspections to ensure that they meet the strict organic standards. Only then can their products legally be labelled and marketed as organic. The initial certification process and subsequent annual inspections look at the entire supply chain, including processors, feed mills and abattoirs.

Can anyone claim to be organic?

Absolutely not! Organic farming is governed by legal standards. Once a producer or processor decides to go organic, they become subject to an EU Regulation, which has been incorporated into the laws of the UK. A farmer or grower, food processor, or an importer of organic food from a non-EU country must be registered with an approved control body, such as Organic Farmers & Growers or the Soil Association Certification, and undergo inspections at least annually by a trained inspector. This ensures that the strict organic standards are met. Only then can products legally be labelled and marketed as ‘organic’. can see a list of the UK’s approved certification bodies, here.

There are a few different certifiers in the UK, and each has their own certifying logo. Here's a brief rundown of what you may see: 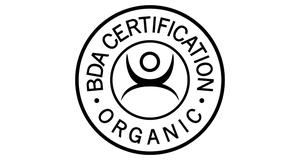 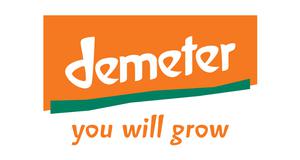 Demeter is the brand for products from biodynamic agriculture. Demeter has been constantly evolving since 1928, making this the oldest and longest practiced form of quality assurance in sustainable agriculture. It is also an international sign of quality so biodynamic produce and products are certified to the same standards in more than 50 countries on 5 continents. With organic certification as a prerequisite (all Demeter products are dual certified and carry both labels), Demeter standards go above and beyond organic to guarantee methods of production and processing that are environmentally friendly, ethical and sustainable. Because these standards are applied globally, Demeter products from the UK, Egypt, New Zealand and Brazil all represent the same care for nourishment of people and the planet and have had the same rigorous process to ensure their quality. 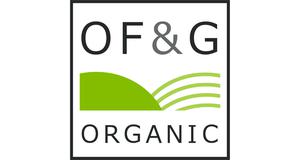 OF&G was formed in 1973 as a marketing cooperative for organic produce but have since evolved into a dedicated organic control body and certifier for a number of other sustainable land use schemes. In 1992 OF&G became the first UK organic certification body to be approved by the Government and now certify over 30% of the UK organic sector. They certify over 1,400 farmers, who farm more than half of the UK’s organic land, as well as companies ranging from small, independent processors to major multinationals. Their role is to ensure that the European Organic standards are carried out on organic farms and food businesses across the UK, and to offer support and guidance for businesses who are making the switch to organic. 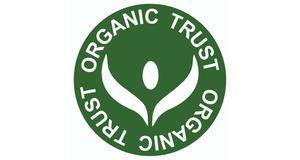 The Organic Trust certifies all scopes of enterprises and products covered by Organic Regulations in Ireland. Their inspection and certification service supports their members to reach the highest quality of Organic Food in full compliance with the Organic Standards. The aim at The Organic Trust is to maintain the integrity of food labelled as ‘organic’ and the Organic Trust logo is recognition of quality which the consumer can depend on.

SOPA (Scottish Organic Producers Association) was formed in 1988 as an Independent and Provident Society. It remains the UK's only co-operative organic organisation; OF&G (Scotland) Ltd certifies organic businesses throughout the UK for SOPA under the organic mark GB-ORG-17. 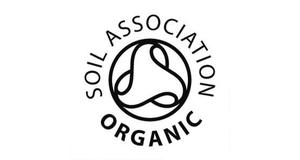 The Soil Association was founded in 1946 by a group of people who were concerned about the health implications of increasingly intensive farming systems following the Second World War. Their certification scheme launched in 1973, at a time where there was increasing demand from shoppers and farmers for a system that proved food was high-quality and made with integrity. 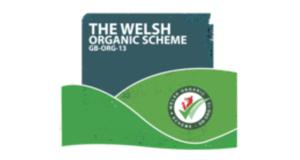 The Welsh Organic Scheme is owned by WLBP Ltd, is UKAS accredited and is the largest scheme for organic farmers in Wales. Established in 2003, they provide a comprehensive, friendly service to organic farmers in Wales whilst maintaining a rigorous inspection and certification process. They are also a bilingual scheme and can offer the advantage to combine inspections to members of other schemes such as the Farm Assured Welsh Livestock Scheme.

There are separate logos for organic beauty and textiles, which we will be covering in a separate post. Watch this space for more!