A warm welcome to our newest member, Teifi Cheese, the longest established artisan cheesemaker in Wales. 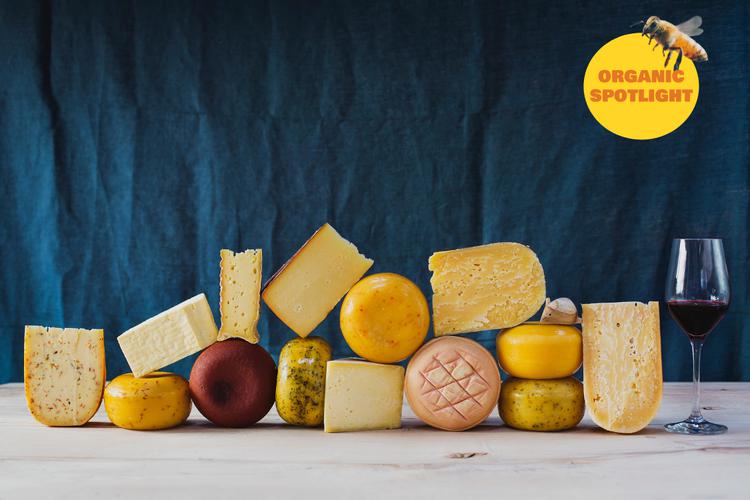 In 1981, John, Patrice and Paula, the co-founders of Caws Teifi Cheese, purchased Glynhynod Farm, Remarkable Valley in Wales with the plan to set up a centre for learning organic farming and self-sufficiency. They moved to the farm from their native Holland and started to work towards their goal.

Patrice had previously trained as a cheesemaker in Holland and in 1983 began making raw milk cheese based on a 500-year old Gouda recipe. They still use this recipe to this day and have named the cheese after the nearby river Teifi. The Chwerchyr, a tributary of the Teifi, actually runs through the farm.

We asked John why and how he became committed to organic:

“I became involved in the organic movement way back in 1973 when I read the first report commissioned by the Club of Rome titled 'Limits to Growth’. The scientific study carried out by the renowned MIT in the US resulted in a Copernican revolution in human thinking. There are limits to growth. The world is finite. For there to be any future at all it will have to be GREEN!” 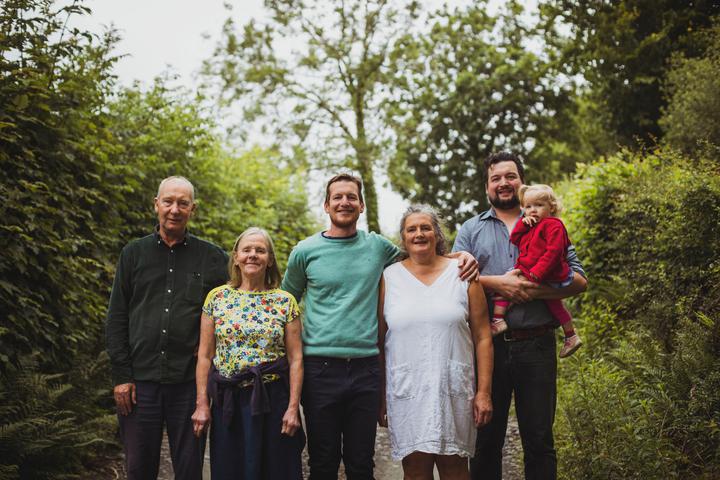 John-James and Robert, John and Patrice’s two sons, are now running the farm and family business and are carrying on their parents’ vision for the farm and Caws Teifi Cheese.

As the business has expanded, so to has the team at Glynhynod and a number of locals have become invaluable to the business. One such person is their head cheesemaker, Tim Mitchell who has been making cheeses at Glynhynod since 2003.

Not only is Caws Teifi Cheese the longest established artisan cheesemaker in Wales, it has also become the most highly awarded RAW milk cheese in the UK. 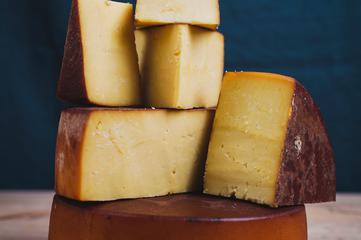 All of their cheese is made from the organic raw milk produced at Gary James’ and Sally Wood’s farm, Ffynnon Laeth. Since Sally and Garry converted to an organic pasture-fed system, they have massively increased biodiversity on their farm, reduced antibiotic usage by 96%, sequestered hundreds of tonnes of carbon per acre, and have removed synthetic fertiliser and the use of agro-chemicals.

Uniquely, the happy cows are milked only ONCE a day.

Interestingly, raw milk cheese production is reported to use at least half the amount of energy needed for pasteurised cheese production. The milk arrives fresh every day; straight from the cow into the cheese vat in less than two hours, which means very little heating and no cooling is necessary. The milk arrives at the ideal temperature for multiplication of good bacteria eliminating the need to pasteurise.

There is a fantastic selection of cheese ranging from the Natural Teifi to Halloumi, Nettle Teifi, Oak Smoked, Seaweed Teifi, traditional Caerphilly cheese and more. And it tastes distinctly different, as raw milk has a greater depth of flavour and added seasonal variation (heat treating the milk burns the lactic sugar so pasteurised cheese has more of a caramel flavour). 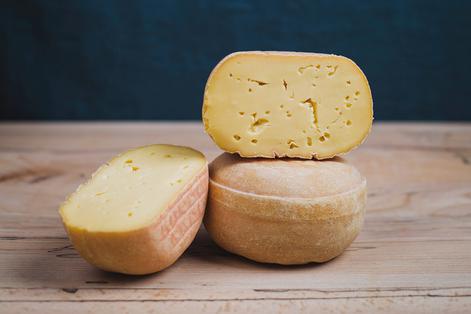 Not content with just producing cheese on the farm, the family also started distilling organic alcohol in 1992. John wanted to celebrate the new millennium with organic whiskey and spotted a gap in the market. He worked with Springbank Distillery in Campbeltown to create the first organic single malt whisky of the modern era which he named Dà Mhìle (Gaelic for Two Thousand).

When asked what plans they have for the business in the next 12 months, John said:

“Now the country has opened up again sales are starting to pick up. We aim to bottle more organic single malt whisky and maybe bottle our first organic Welsh Absinthe!”

The online shop is the first port of call, but if you are lucky enough to be in Ceredigion, they have a small organic farm shop at Glynhynod where they sell exclusively local, regional produce.

You can also find information about events and the local markets and festivals they have stalls at here.

You can visit the Teifi Cheese online shop here and the Dà Mhìle shop here. 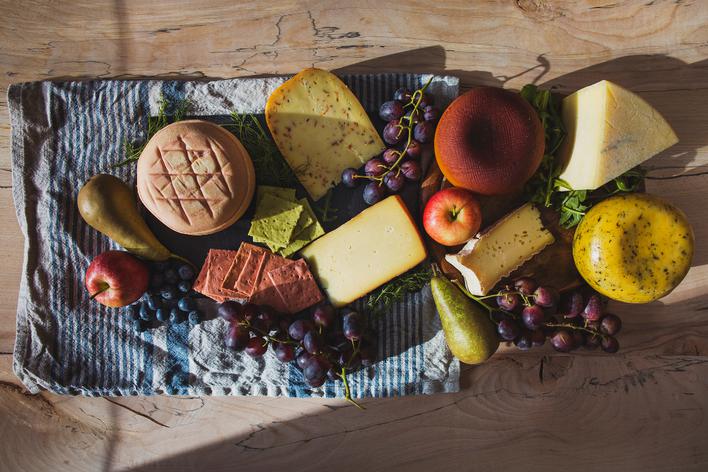