Aspall Vinegar is a business which has deep rooted links to organic. 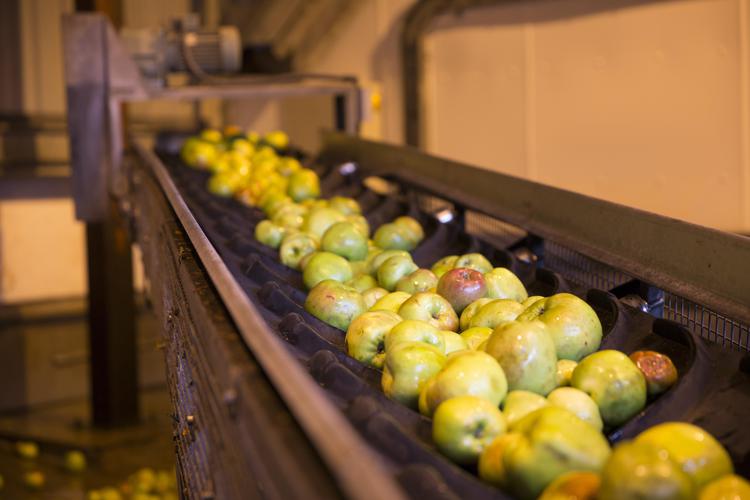 Aspall’s original cyder orchards were planted in Suffolk in 1728 by Clement Chevallier, a pioneer of his time, who inherited Aspall Hall in 1722 and began making cyder in the autumn of 1728.

More than two centuries later, Perronelle Chevallier continued the family’s legacy. She was one of the first women to attend university and took over the family business in 1940. Perronelle was a keen gardener and fruit grower, and in 1946 became one of the founding members of the Soil Association. At the time there were serious concerns about the health implications from WW2 with loss of soil through erosion and depletion, a decrease in the nutritional quality of food, as well as the exploitation of animals and the impact on the countryside and wildlife. This commitment to organic standards continues through to Aspall’s organic offering to this day. 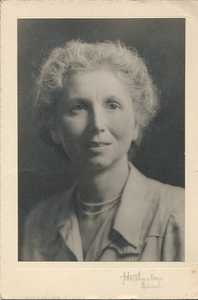 In the 1970s, the business and began producing organic apple juice and vinegar in addition to the existing cyder production. Limited by the expense of vinegar acetators, Perronelle’s son, John Chevallier Guild created his own fermenter and developed his own unique way of making vinegar, a unique trickle feed Marjoribanks (or Marchbanks) Method to ferment the Organic Cyder Vinegars.

Today, Aspall are still pressing and fermenting apples at the original Aspall Cyder House. While upholding the same exacting standards set by Clement nearly 300 years ago, the business has continued to innovate and improve ensuring that Aspall is recognised as a brand that values its past while embracing new ideas and technologies. 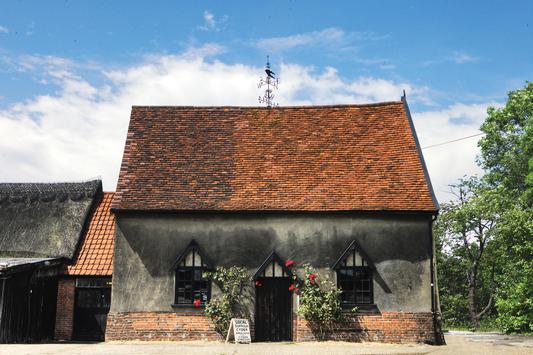 The Aspall estate now grows 46 varieties of apples with the oldest trees dating back to the 1900’s. The estate has a diverse variety of wildlife including owls, shy red, fallow, roe and muntjac deer, spotted flycatchers and many varieties of moths and butterflies. 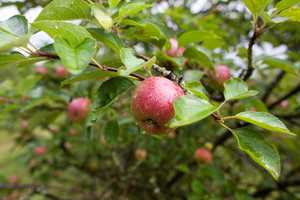 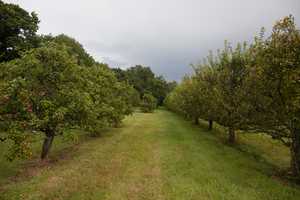 For almost 40 years, Aspall used a unique trickle feed Marjoribanks Method to ferment their Organic Cyder Vinegars. Today they use the Frings Acetator which is the industry standard. 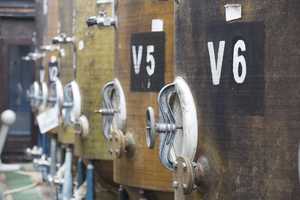 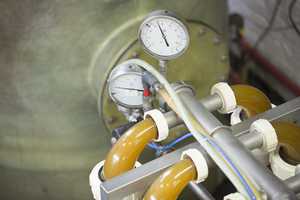 Aspall Organic Cyder Vinegar is the signature product in the range and is crafted from a special blend of organically grown dessert and cyder apples. It is matured over time and bottled unpasteurised to produce a delicate apple flavour. They also have a Raw Apple Cyder Vinegar that is fermented from the juice of a special blend of organic apples and is unfiltered to retain the natural living organisms that develop during fermentation, known as the mother. Their range of organic vinegars includes both White and Red wine vinegars and a classic Italian Balsamic vinegar. 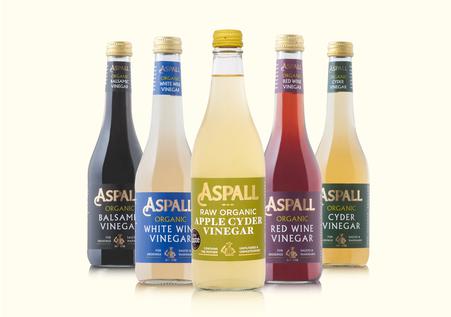