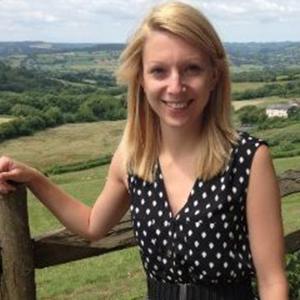 Jemma Moran is an experienced digital communicator, with a portfolio of work spanning nearly a decade in public and private sector roles.

With a keen interest in all things environmental and ethical, she was a judge for the Soil Association's 2016 organic awards. In 2015, she was named in The Drum's 50 under 30 list, which celebrates the achievements of young UK women working in digital.