Pravera: The company on a mission to offer the best certified organic skincare and beauty products

Meet the company whose mission is to offer the best clean, pure & certified natural and organic skincare and beauty products.

Pravera was founded by Graeme Hume in 2000, and was created as a natural evolution from his organic food business. Graeme believes that what goes on your skin is just as important as what goes in your body and thinks that skin complaints are just as likely to be caused by the chemical residues left on clothes after washing or the products used on the skin. 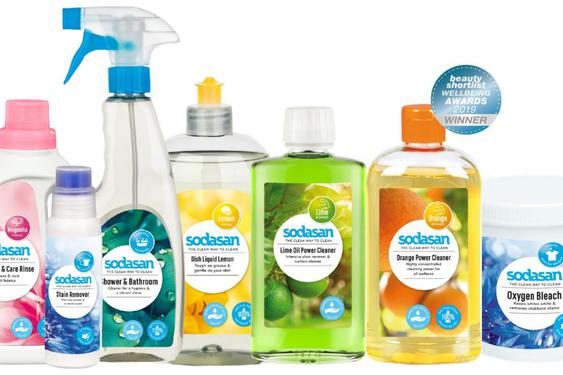 Pravera has been trading from converted farm buildings for the past 18 years. The fact that they are based from this type of building has enabled them to increase space over 10-fold in that time. They now cover 4 buildings and two separate offices, which does occasionally create logistical problems but the location in quiet, peaceful and idyllic south Scotland makes it bearable! 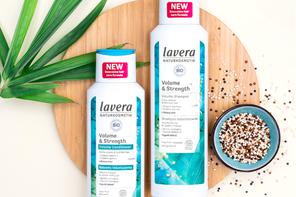 Graeme's background is logistics and organic food. He started Juniper Fine & Organic Foods, offering chilled and frozen delivery to retailers throughout UK and Ireland. In 1999, he visited lavera’s stand at Bio Fach and was, quite literally, in the right place at the right time. Lavera were seeking to extend distribution internationally, Graeme discussed the opportunity with them and an agreement was struck.

It became apparent there was a need for dedicated distribution for the sector, which was underdeveloped. Graeme's instinct was that this would help grow the sector, as retailers really needed to develop this area of sales, with better margins and low wastage. 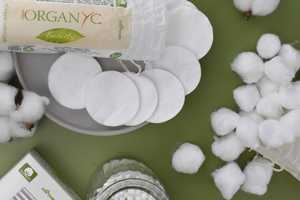 Wholesalers can take on a brand and, in promoting it, can better present all facets from efficacy, to integrity, provenance, range and commitment to support with POS and training.

Over the past 20 years brands have come and gone for different reasons but one principle Graeme has stuck with is certification – ALL brands must carry a natural and organic certification. They currently offer 14 brands namely Ayluna, Ben & Anna, benecos, Eco Cosmetics, Fair Squared, Fair Zone, Flaya, Forsters, lavera, ORGANii, Organ(y)c, Sodasan, SOiL, Yaweco. 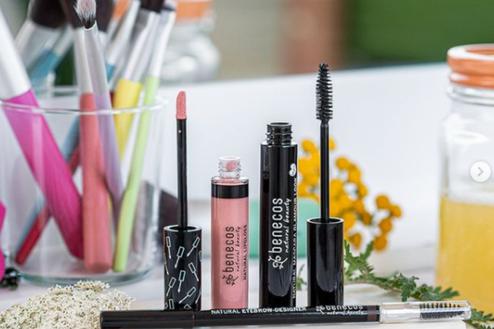 "Greenwashing is legion in this industry and I have considered many presentations, and listened to and watched marketing spin. I try to give a fair and honest representation of the products and their efficacy, aiming run the business as I would like to be treated, with fairness and consideration. We offer a good service with high in stocks and prompt delivery, responding quickly to if anything goes wrong.

Greenwashing really irritates me but where is the line drawn? A strict vegan or organic disciple can challenge some of our products, and it may not be 100% but life is about compromise. The free and liberal use of the words ‘organic’ and ‘natural’ without constraint has increased on skincare.

The brands I take on for distribution are those I feel will complement the company portfolio and won’t conflict too much with what Pravera already sells. Certification, ownership, USP, efficacy, integrity, provenance and eco credentials are key to us."