Pesticide use in organic farming 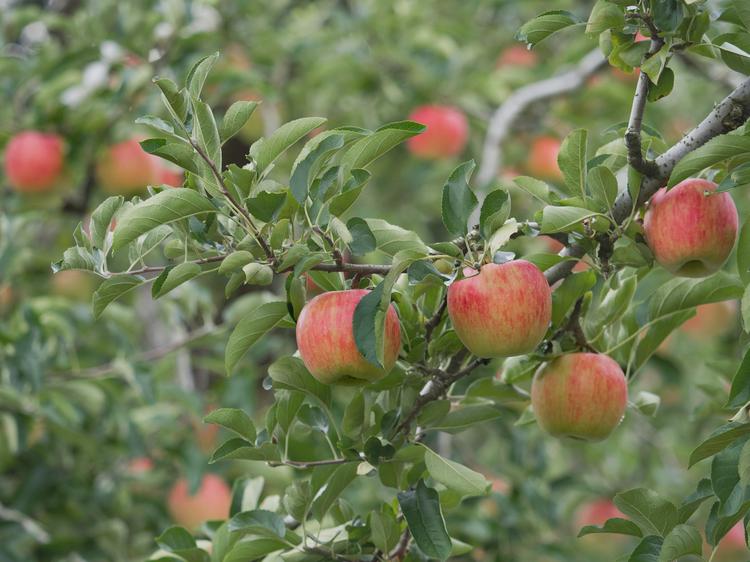 A pesticide is a substance that is used in farming to control not just pests but also fungus, bacteria and weeds. Not all pesticides are equal – each has different properties and effects. In the EU, according to the pesticide approvals database, there are currently 490 substances approved for use as pesticides – of which only 28 are approved for use in organic agriculture.

In organic farming, it is only when all other methods of dealing with pests have been exhausted and the farmer is faced with a potential loss of crops, that one of the approved pesticides can be used. It’s a controlled process and is never the first line of action.

What are naturally occurring pesticides?

Organic approved pesticides are primarily derived from natural substances and go through a strict regulatory approval process to ensure they are not harmful to the environment and human health.

There are many naturally occurring pesticides that are allowed in organic farming, as they have low toxicity, such as spearmint oil, citronella and quartz sand. Others such as iron, potassium, beeswax and gelatine are all part of the human diet and have no toxicological issues.

“Organic farming actively avoids the use of pesticides through the use of crop rotation, ploughing and other management techniques,” explains Stephen Clarkson, Certification and Compliance Manager of OF&G.

“All but one of the approved organic pesticides are classed as naturally occurring – meaning they have come from plants, animals or have been dug from the earth. These products also require prior approval from the farmer’s certifier (such as OF&G or the Soil Association) to ensure that they are only used when absolutely necessary. This is different to non-organic farming where there aren’t these controls.”

The one non-naturally occurring product allowed in organic farming, if pests become a serious problem, is the use of pheromones to disrupt pest mating cycles. It is only allowed to be used in insect traps and is not applied directly to the soil or plants.

Copper is also currently approved for use in organic farming, which PAN (the Pesticides Action Network) has flagged as a concern and has called to be phased out. The most popular form, copper sulphate, is used by both organic and non-organic potato growers to treat potato blight. The good news is that it is currently not available to any farmers in the UK. It is still permitted under the organic regulations, so farmers elsewhere in the EU still have the option to use it. However, due to increasing restrictions on product availability it is likely that there will be no use whatsoever in the very near future. Instead, organic farmers will need to use more disease resistant varieties. 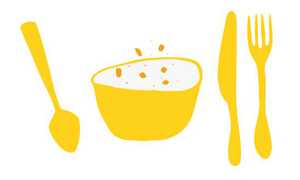 How organic is different

The essential difference between organic and non-organic farming is that the latter often relies on chemical intervention. Organic farming relies largely on preventative measures to control pests and disease, so pesticide use is significantly lower.

In non-organic farming, a broad spectrum of chemical pesticides can be used. New research has started to show that some of these pesticides are more damaging than good with many that were previously labelled safe now being banned.

Glyphosate, the active ingredient of the world's most widely used herbicide, Monsanto’s Roundup, is arguably one of the most contentious. It is currently being phased out in France, but in UK farming its use has increased by 400% in the last 20 years.

Riverford’s organic farmer, Guy Watson, used to use glyphosate when he was a young teenager just starting out in farming.

“In the 1970s glyphosate was twice the cost of ploughing. Today, with the patent expired and large-scale manufacture in China, the cost has fallen to about a fifth of the cost of ploughing; it has become a commercial ‘no brainer’ for a farmer wanting to sow into a weed-free seedbed,” explains Watson.

“There is now strong evidence that glyphosate is neither safe for users nor for the environment and a debate is raging in Europe over whether it should be banned. The true cost of 2 litres of glyphosate simply isn’t reflected in that £5 price tag,” states Watson.

In 2004, the DEFRA committee on Pesticide Residues in Food (PRiF) found glyphosate in over 60% of wholemeal bread. As well as using it as a weed killer, many non-organic farmers spray glyphosate on to wheat to dry the crop out before harvesting. Applying it so close to harvest makes it more likely that glyphosate will end up in our food.

Changing the way we use pesticides

There are also many non-organic farmers who are working hard to reduce their pesticide use across the UK, including arable farmer Peter Lundgren in Lincolnshire who is also a campaigner for an environmentally sustainable and financially viable future for UK farming.

“The truth is, we need to re-think the way we’re doing things. The widespread overuse of pesticides must be tackled,” he wrote in a Friends of the Earth article.

Peter signed up to the UK government’s Integrated Pest Management (IPM) plan “but there has been little leeway in educating and supporting UK farmers in doing so.”

Under IPM, non-chemical alternatives to pest control should be prioritised, and pesticides used as a last resort – and only when pests reach critical levels. 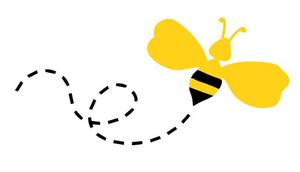 Should you shop differently?

It’s important to note that some foods are not as likely as others to have pesticide residues on them. Avoiding items more likely to have residues and choosing them as organic is a good way to reduce exposure.

The Environmental Working Group (EWG) also have a guide to the Dirty Dozen and the Clean Fifteen, which lists the most and the least likely foods to contain pesticide residues. 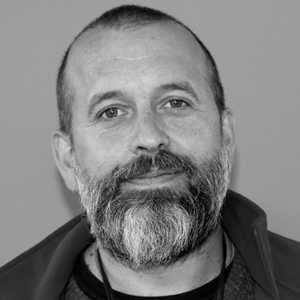 One man who knows a thing or two about pesticides is Nick Mole, Policy Officer at PAN. Nick buys his food locally and organically if possible. He says: “Organic farming has a huge impact on the use of pesticides. Organic produce almost never has pesticide residues present.”

Nick refers to the latest round of testing in 2018 by PRiF. The DEFRA committee tested 3,385 samples of food products, of which 351 were labelled as organic. Of the 3,034 non-organic foods, 45% were found to have pesticide residues. In comparison, just 5% of the 351 organic samples were found to have residues.

“While it is true that there is some pesticide use on organic farms, it is a vanishingly small fraction when compared to non-organic farming. Switching to organic ends the use of most pesticides, which only has a positive impact on the environment and biodiversity.”

“Also grow some of your own veg if possible,” he advises, “I try and buy organic as much as possible not just at the supermarket but also at farm shops and small retailers.”

Next time you pop to the shop to pick up some groceries, why not try organic. After all, it’s a way of farming that works with nature and is the best way to avoid pesticides. Just look for the green EU organic leaf logo, to find food you can trust. 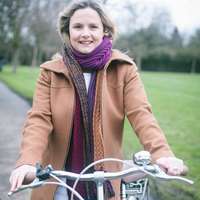 The beginner’s guide to organic growing