A study in the US from 2020 shows that urine levels of the pesticide glyphosate dropped an average of 70% after participants switched to an organic diet for just 6 days. 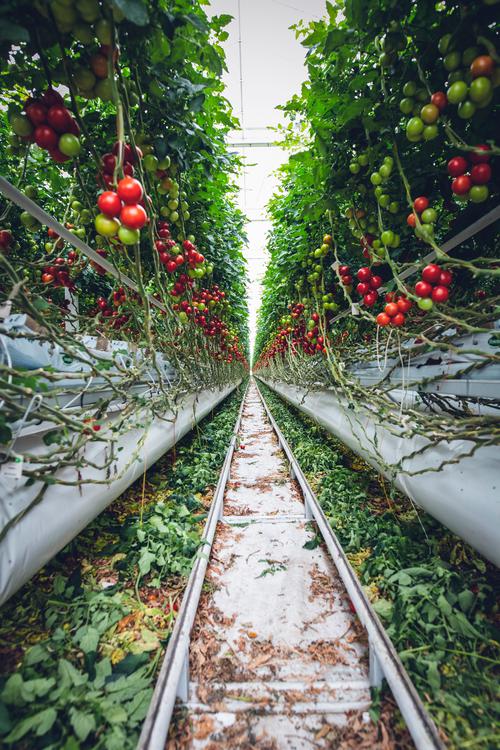 Glyphosate is an herbicide. It is applied to the leaves of plants to kill both broadleaf plants and grasses. The sodium salt form of glyphosate is used to regulate plant growth and ripen specific crops.

People apply it in agriculture and forestry, on lawns and gardens, and for weeds in industrial areas.

The study, published in Environmental Research is titled Organic Diet Intervention Significantly Reduces Urinary Glyphosate Levels in U.S. Children and Adults. It was undertaken by researchers at the Health Research Institute and the nonprofit organisations Commonweal Institute and Friends of the Earth and looks at how organic diet impacts on exposure to glyphosate.

Key highlights of the research:

During days one through five, study participants followed their typical conventional diet (conventional phase). During days six through eleven, participants were provided with certified organic food while at home, work, school, or daycare (organic phase). Diet substitution included all beverages other than water, all food categories, and oils, condiments, and spices. The final urine samples were collected on the morning of day twelve, after which participants could choose to eat either organic or conventional food.

When families went on an organic diet the amount of glyphosate in their urine decreased significantly as well as a 77% reduction in the main chemical that this pesticide breaks down to in our bodies, AMPA (aminomethyl phosphonic acid).