We all want to give our little ones the best start in life and, for many parents, serving up organic food is an important part of that journey. Soon-to-be first-time mum Kate Arnell looks at why organic is a great choice for children and talks to parents about why they made the switch. 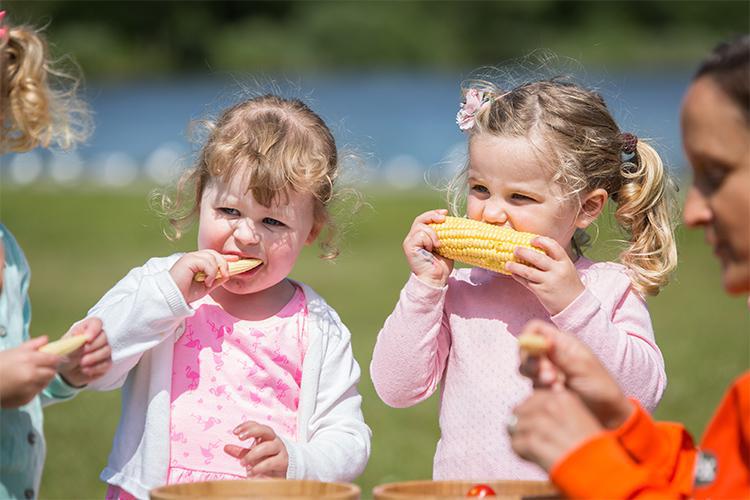 As a teenager I would accompany my mother to do the weekly supermarket shop. But unlike most my age, I would use my pester power to insist we buy the organic version wherever possible, from breakfast cereals to baked beans. For me, it was a feeling that the food we eat should support nature... And perhaps a little bit of teenage rebellion!

My passion for choosing organic has continued well into adulthood, and now that I’m pregnant with my first child, I’m noticing just how many organic baby food options there are available! In fact, 59% of all baby food sold in UK supermarkets in 2017 was organic with three out of four babies being fed organic food. So why are more parents choosing organic for their little ones?

It’s what’s inside that counts

One of the main reasons is a growing awareness of the health and well-being of their children, especially when it comes to avoiding certain chemicals and preservatives.

Blogger and mother of two, Karen Murray (N4Mummy.com) says: “When I was weaning both my children I always tried to choose brands who use organic ingredients, just because I really wanted to make sure there were no nasties in their food.”

Organic standards are certified by law, so when parents choose organic for their babies, they are reassured that the ingredients meet strict legal requirements. Organic food doesn’t contain any artificial colourings, flavourings or sweeteners, hydrogenated fats or GM ingredients and it contains fewer pesticide residues. While we don’t yet fully understand the impact of pesticides in our bodies, choosing organic is a great way to reduce exposure and avoid any potential risks. Babies and children are especially vulnerable as their brains, bodies and immune systems are still developing in the early years.

Beatrice Boardman, mother and magazine editor, began thinking about organic food even before her two children were born. She says: “During pregnancy, I found reading about the development stages of their brains really fascinating and how what I was eating was really important... I didn’t used to care much about ingredients before having children but now I buy organic whenever I can”.

By choosing organic, parents are also helping their children get more of the good stuff. Research has found some organic foods to be nutritionally different, with certain organic crops being up to 60% higher in a number of key antioxidants and both organic meat and milk containing around 50% more beneficial omega-3 fatty acids. 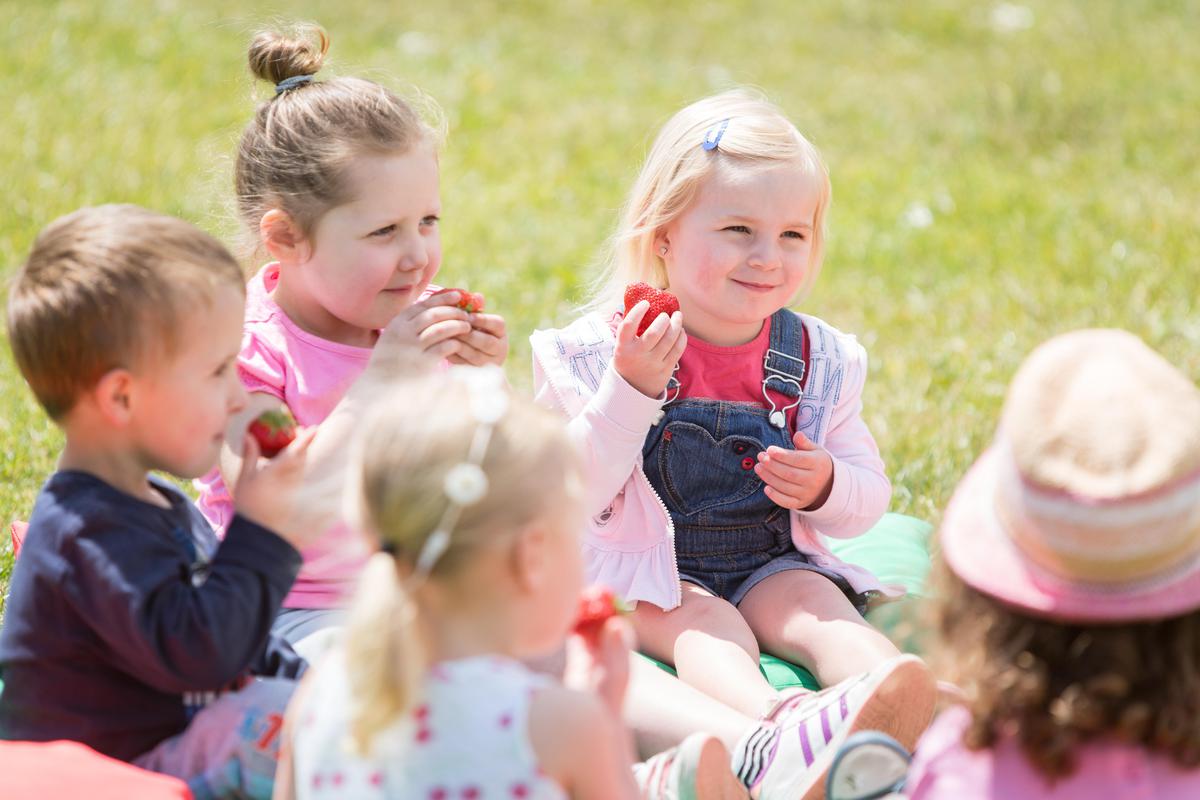 Becoming a parent can be a turning point when it comes to thinking about the environment and what kind of world you’re passing on to the next generation. Blogger and mother of two, Emma Ross (Mamalina.co) consciously chooses organic food for her family, not only for the more natural ingredients but also to support the environment. She says: “I like that by buying organic, you are supporting the ecosystem, our soil and the overall health of the planet.” 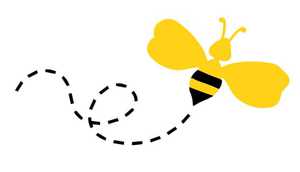 And she’s right. Overall, organic farming methods tend to improve soil quality and naturally build topsoil instead of depleting it. By working with nature using methods including crop rotation, companion planting, cover crops and reduced ploughing, organic farmers are able to naturally manage pests, prevent disease and build soil fertility. As a result organic farms have been shown to have 50% more plant, insect and bird life.

While many new parents start out with intentions of making all their baby’s food from scratch, the reality, with the time pressure we’re all under, is often a little different! As evidenced by the increasing sales of organic baby food around the world.

Organic baby food is also more widely available than ever before, with price points to suit all budgets and with the rise of online grocery shopping, buying it has never been so easy for time-poor parents. Beatrice said: “I tried to make my own, but I never had time. I started shopping online from the supermarkets and found organic baby food was much easier to get hold of.”

With so many positives it’s no wonder parents are opting for organic when it comes to their children. Watching our kids play in nature can be one of life’s little joys so it’s great to know that every time we choose organic, we’re also helping to protect the environment for our child’s future and for generations to come. 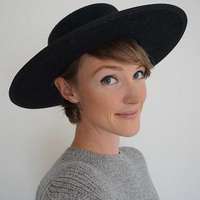 Organic food - a question of taste and nutrition