More than half of children under the age of 4 eat two or fewer fruit and vegetables a day, a new survey reveals. 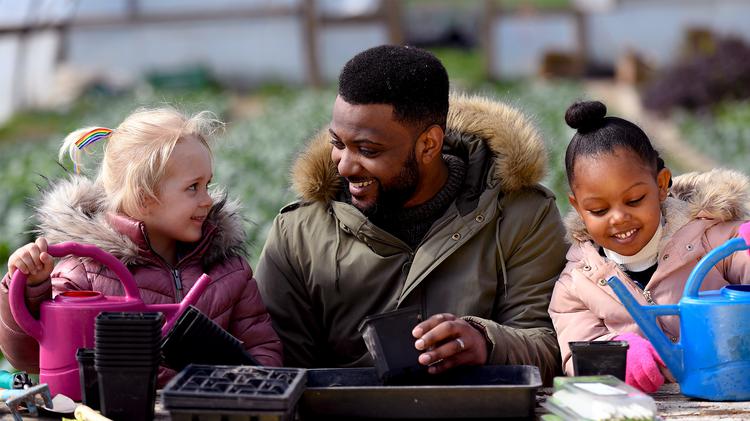 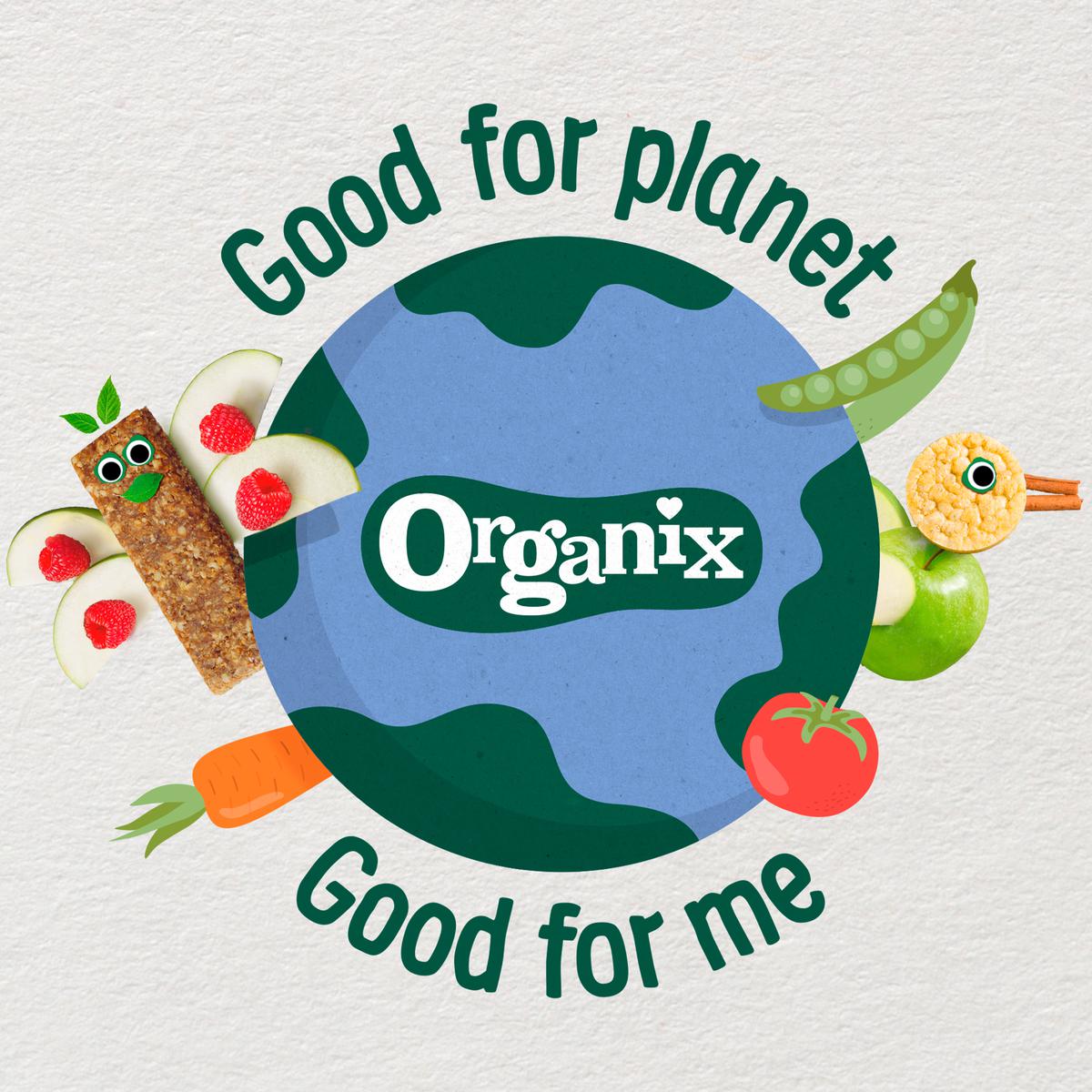 Vegetable consumption in under 5s

The announcement comes on the back of shocking findings from a YouGov survey*, commissioned by Organix which has found that:

Of the parents and carers: 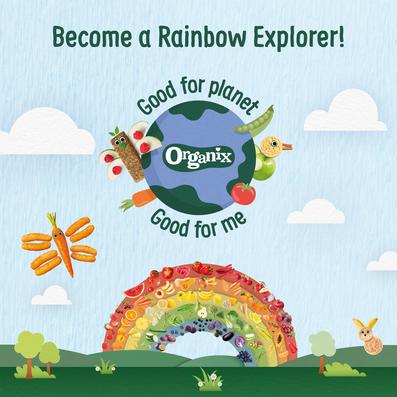 B Gill added: “As a parent, I know how tough it can be to get your children eating a wide variety of fruit and vegetables. That’s why I’m so excited to be involved in this campaign because I know how important it is and if there’s an easier way to support parents and caregivers to do this, fantastic.

“As a father and a farmer, I also know how when you show kids and help them understand where food comes from, you’ll have much greater success in getting them to rethink their relationship with it. To that effect, we’ve created a wealth of amazing content to inspire parents, family members and nurseries. I can’t wait to share it with my two and help them become rainbow explorers too.”

Good for Planet. Good for Me

Organix has launched the campaign working with University of Reading’s visual technique books, called ‘See Eat’ which were devloped by a research team that found that children who became familiar with different veggies through photos in books, over 2 weeks were three times more likely to try them. They are also working with their Fussy Eating Expert, Lucy Thomas and have created over 90 activities including themed songs, healthy recipes and outdoor nature focussed activities to plant vegetables. Organix focus is on getting children to eat at least one more piece of fruit and veg per day, so that children can enjoy a broad palate of healthy nutritious food.

Organix has identified three key takeaways to inspiring and creating a healthy mindset in little ones for later in life include the following:

The ‘Good for planet. Good for me.’ campaign is available to support parents through the Organix website and via a partnership with NDNA on their website, to over 300,000 nursery school children across the UK throughout May. The initiative will also be evaluated for impact on eating habits. 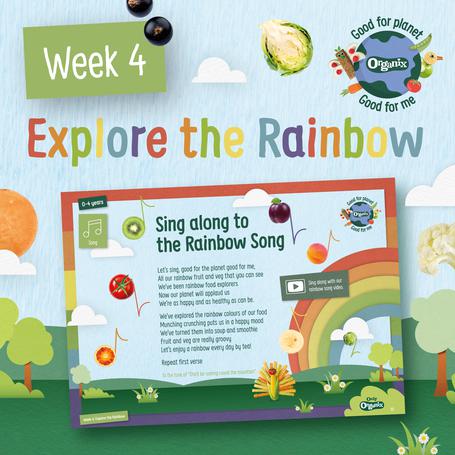 Purnima Tanuku OBE, CEO of NDNA added: “Nurseries play a vital role in a child's formative years and this last year has had a big impact on children's health, wellbeing and development. We all know something remarkable happens when children are with other children in a nursery, like being more likely to try new foods if it’s part of a fun activity or when they see their friends eating it. So these resources will be a great support, helping children to explore a range of fruit and vegetables together and giving them healthy habits for life.”

To find out more about the campaign go to Organix and www.ndna.org.uk.

*The survey was undertaken with 2,000 respondents and is representative of the UK population.

** The See Eat book initiative involves children reading books with pictures of vegetables, in the intervention, children who read the books daily over two weeks were three times more likely to try new vegetables if they become familiar with them from pictures in the books.