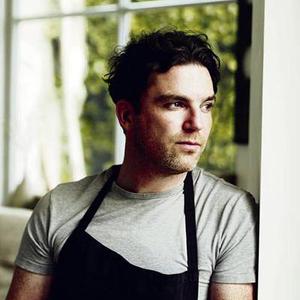 Gill lives and works near the small fishing town of Lyme Regis, in Dorset. Having been a part of the River Cottage team for 11 years, he works closely with Hugh Fearnley-Whittingstall across the breadth of the business.

'Gather' won best debut food book at the Fortnum and Mason food and drink awards in May 2017.